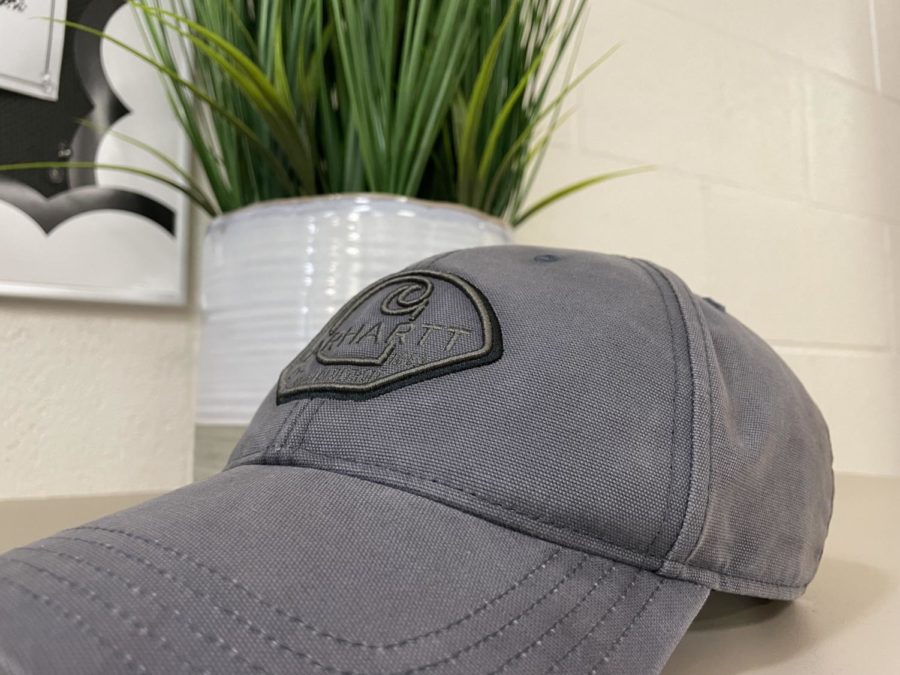 The West Ada School District recently looked over the dress code and made a couple changes.  The dress code is a set of rules students and staff must follow for how they dress. In the fall of 2021, a survey was sent out requesting feedback. With the results, the West Ada staff got together and made changes to what they agreed on. Now the board is looking at what they would like to change.

When Covid hit hard, the schools were made to have their students wear masks. That lasted for about two years. The masks hid the faces of all students, so as a result, the school board decided to reevaluate hats, so long as they are not a distraction to other students.

Smith said, “Because of the rules that we’ve always followed, [we] start really worrying about getting good grades, being good citizens, helping one another be good people. I hope to take that energy that we’ve put into things like dress code. Let’s be good citizens and let’s help one another.”

The dress code has some cons to it. Smith said, “If [students] abused [the dress code], then we’ve got to start focusing back…now you’re breaking a rule, and now I [have] to do something, and what am I going to do? [We can] reset this to really focus on things that matter and stop worrying about things like dress code, or whatever the case may be.”

Kelsey Burnette is a senior at Rocky. As a senior, this dress code update may not be relevant. However, Burnette said, “I think it would be nice to have a change in the drees code because right now I think it is a little bit sexist and more targeted to girls than boys. The whole shoulder thing, a guy can show up to school with [seemingly] no shirt and a girl shows up with her shoulder showing, then she must put on a jacket. Now the hat thing, we were in school with a pandemic we had to wear mask and they say they can see our faces.”

So what is appealing about hats? Burnette said, “In the winter I like to wear a beanie and in summer I like to keep the sun out of my eyes and sun off my head. It is just nice to wear [a hat], it might match your fit.”

Burnette said, “I think all hats should be allowed, but if they are big hats, I don’t think a lot of kids will wear them. The most common ones are beanies and baseball hats.”