Why is Donda is Better Than Certified Lover Boy?

As far as overall influence goes, Kanye seems to take the cake. 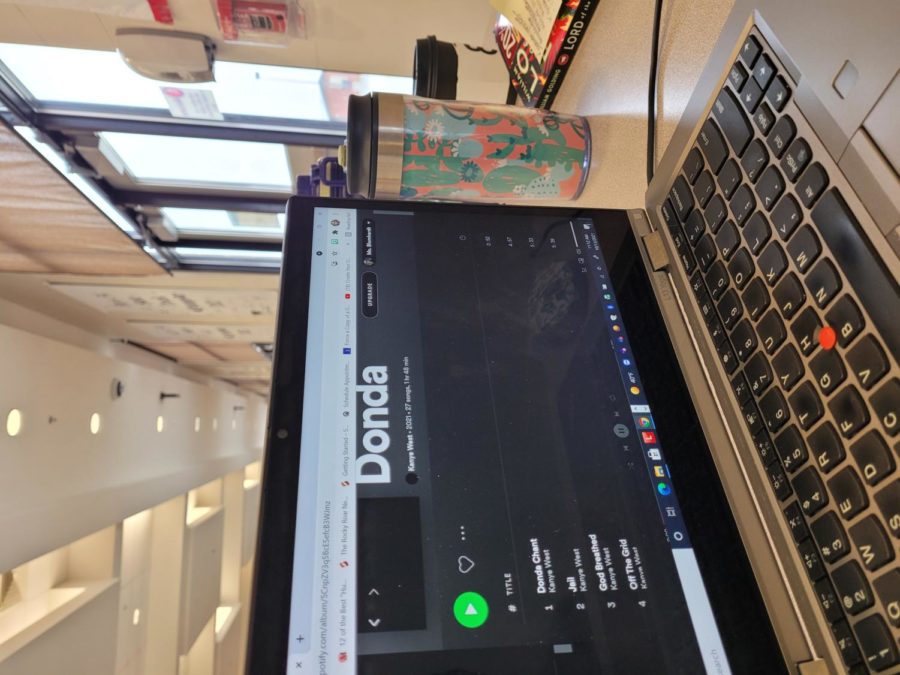 Kanye Omari West is one of the most influential artists of all time and has made a living from his ability to express himself through his music. West has numerous awards that he has won in the time that has been an artist, including 21 Grammys, 10 BET Awards, and has many more accolades that I could name, but it would take about an hour to list them all. West is an artist, producer, father, philanthropist, fashion designer, and businessman. West owns one of the most famous companies in the world, Yeezy. West was born in Atlanta, Georgia but was raised in Chicago, Illinois. He was raised by his single mother, Donda West, who unfortunately died due to heart failure at the age of 58.

West gained traction as a producer for Roc-A-Fella Records, but decided that he wanted to pursue a career as a solo artist. He dropped his debut album, “College Dropout” in 2004, which was an instant hit that peaked at #2 on the Billboard Hot 100 Charts. Since then, Kanye has released ten studio albums and all of them except “College Dropout” have charted #1 in the U.S. for the best album.

West’s most recent album, “Donda,” has been talked about in the media for not being released on the date that it was supposed to be released on. It also got a lot of traction for having multiple listening parties, with two of them being in the famous Mercedes Benz Stadium in Atlanta, Georgia.

“Donda” was released on Aug. 29 and a lot of people loved the album. Many Drake fans did not like the album and thought that was “mid” and that Drake’s latest album ‘Certified Lover Boy’ was better in numerous ways. Kanye’s album and Drake’s album are completely different, with Drake taking some advantages and Kanye taking others.

Kanye released his album on a Sunday, while Drake released his album on a Friday, and according to Complex magazine, this is the best time to release an album since you get have the potential to chart on the Billboard Charts: “Releasing on a Friday gives popular artists the best chance to maximize their chart potential. Billboard tracks sales from Friday to Thursday each week, so a song or album released on a Friday has the advantage of being tracked for all seven days of the weekly cycle.”

According to Trent Wigod, a student at Rocky Mountain High School, “He [Kanye] has inspired and entertained me.”

He also said, “He [Drake] has entertained me occasionally.”

Another student at Rocky Mountain High School, Trevor Jeffries, said, “He [Kanye] has impacted other artists that I love to listen to along with something he does with every album. He tries to make it different than the last giving you a new feeling every time.”

He also said, “It’s [Drake’s music] good music, but it doesn’t make me feel anything; it’s rather just something to listen to” and that, “I like [Drake’s] old music because he actually rapped about what was real to him and didn’t just try to appeal to what people wanted.”

As far as overall influence goes, Kanye seems to take the cake.
Give “Donda” a listen by clicking here.