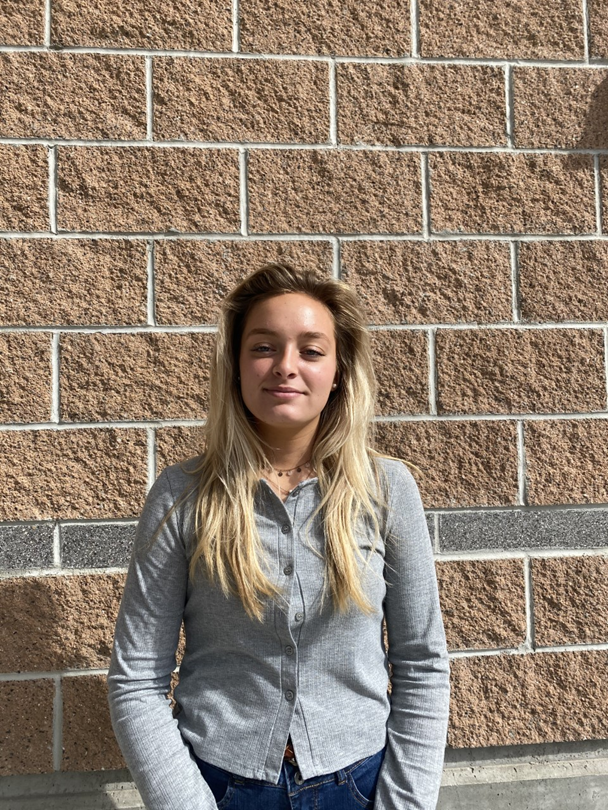 “My favorite childhood memory is probably going to family reunions during the summer. We would go camping or to my grandparents’ cabin and it was a ton of fun. I don’t think I have a specific [best] moment of my life, just whenever I’m with my nieces and nephews! And getting a Batman room. The main thing I like about Batman is just that he’s the coolest. He looks the coolest and has a cool story. He also doesn’t rely on powers to fight crime. He is human, but he can still do more than most heroes with actual powers. When you take away superman’s powers or iron man’s suit, they can’t do basically anything. They can’t beat anyone because they rely on other things to do it for them. If you take away Batman’s suit and gadgets, he can still fight. He knows multiple forms of martial arts, so he can still beat people up. People also say he is just like iron man, but Batman’s a better fighter and doesn’t brag about his wealth and status every chance he gets, He is just better in every way. Batman’s been my favorite since I first learned about him. I’ve seen most of the movies I have seen all the newer ones (2000-now) and a few older ones. My favorite is the Lego Batman movie, but for serious Batman movies, it’s the Dark Knight. It is super good, and Christin Bale is the best Batman”.